I’m loving retirement. September is a great travel month, even in Canada, so off we went for a three day trip to Niagara Falls; we’ve always wanted to do the Niagara region wine tours. A beautiful, muggy hot summer-like day, perfect for tasting the fine results of all that plump, juicy fruit dripping off those vines lining the countryside. But wait, I knew this area was famous for the British (to become Canadian) battles against the Americans in the War of 1812. Our hotel was located beside the 1814 battleground of Lundy’s Lane, now a cemetery.

I know about General Brock, his heroism in defeating said newly-republic-ed Americans at the battle of Queenston Heights. I even lived on a street named Queenston Heights on the military base of Kingston, Ontario, back in my early military wife days when my husband was posted there to go to RMC (Royal Military College). So what was this sign along the wine route roadside about a memorial to General Brock? Can it be, after all my life not really knowing where Queenston Heights actually was, that it was right here? We parked the car and wandered the grounds. The actual grounds where the battle of Queenston Heights was fought that October day of 1812. The actual battle where General Brock was killed in action. It wasn’t a battle that ended a war, but it was a battle that was important in Canada’s history, (I leave it to the reader to confirm by their own research), but to say, for me, an important place to visit and pay respects.

I look at the landscape – high plateau above the Niagara river escarpment – and wonder, how did those American soldiers climb that cliff? In gear.How did the British fight them off again and retake the land that would become the Canadian side of the river? It’s incredible, awesome. 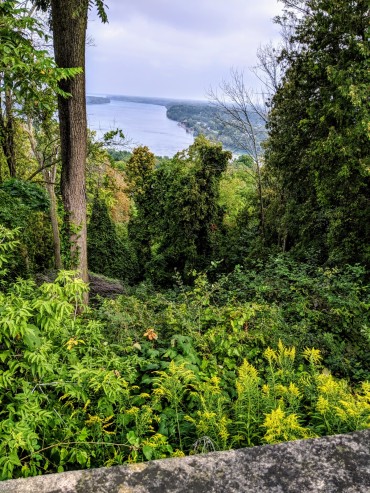 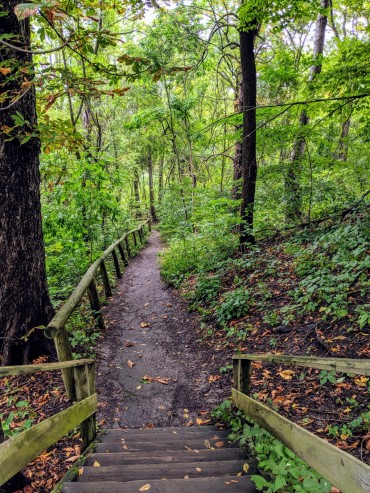 Another discovery – Laura Secord is memorialized here also – she lived with her family less than a kilometer away from the battleground, on lush farmland that later would yield grapes for the wines I would enjoy. She, like the famous “Camp Follower” she was, (see my own story in Camp Follower One Army Brat’s Story) rescued her injured husband in the battle that day at Queenston Heights, well before she earned her place in Canadian history by taking information to British commanders that would help them win their war. And to give her name to a delicious chocolate brand.

We did continue our wine tour that day. But the highlight of the trip was the history that we tripped over. This is what retirement is for, to further our lives with understanding. And to enjoy the fruits of the earth, also, especially in rich red liquid form 😉 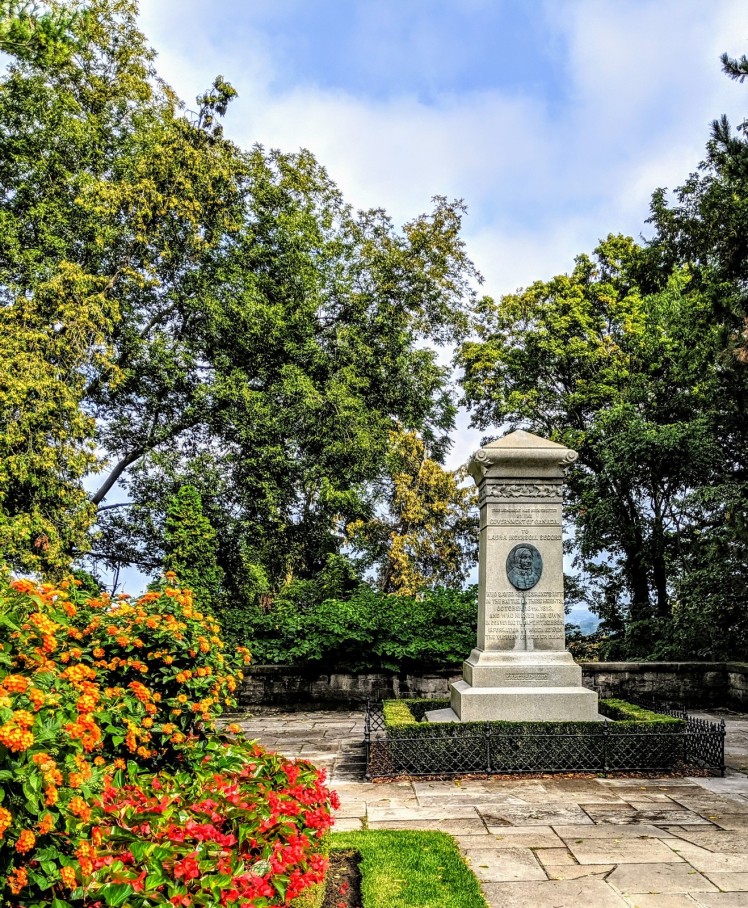 4 thoughts on “Retirement Thrill for an Army Brat”