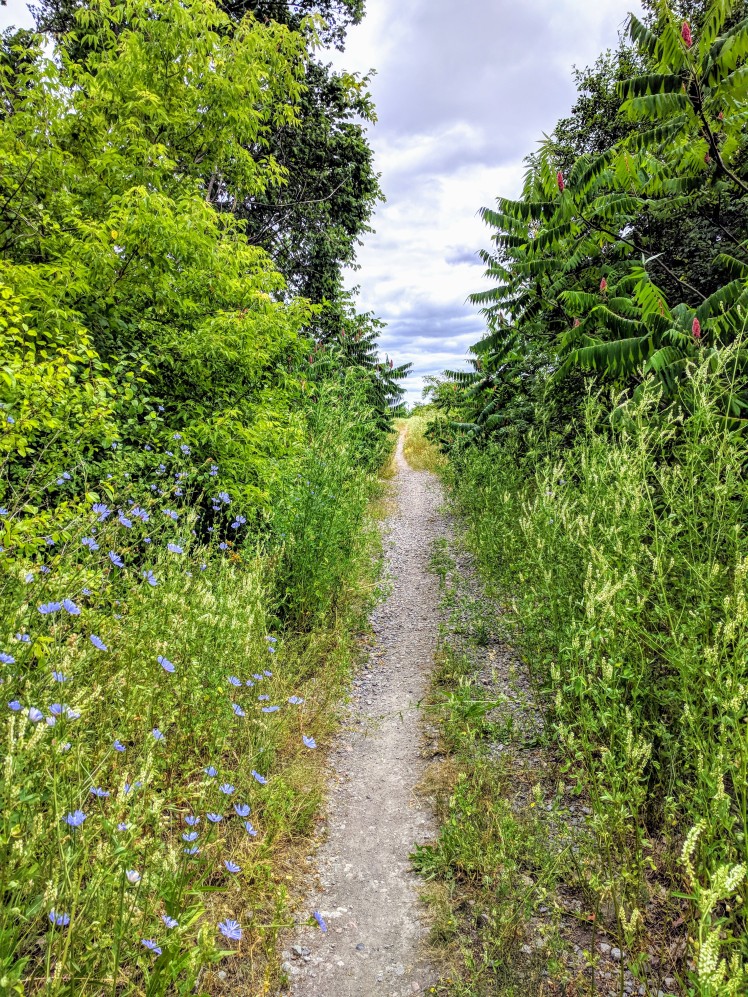 This post is a little overdue. In the Spring 2018 Issue of The Canadian Military Family Magazine, my article was featured in the “Guest Avid Reader” column. For those  wanting to read the article here, here is the reprint (with author’s permission, ie, mine!) of PART 1  (Inspiration for writing the book Camp Follower One Army Brat’s Story by Michele Sabad)

I’m an older, but forever, “base-brat”.  I’ve lived in Aylmer, Quebec now since 1993, when my Air Force husband was transferred  to Ottawa. Twenty-five years? Hard to believe for someone who grew up an Army kid, then military wife, living those multiple moves across the country and overseas. My husband’s career finally kept him in Ottawa, so unlike their parents, our boys grew up with a hometown. Now retired, Aylmer has become our “adopted” hometown, too.

So what was such a life like – growing up in the 1960s and ‘70s on army bases in Calgary,  Germany, Labrador and Saskatchewan? Marrying a fellow brat in Petawawa, following his career to Edmonton, Kingston, Winnipeg, Cold Lake; building a career in IT and having babies along the way?  Becoming an “immigrant” anglophone in Quebec culture and retiring into the civilian National Capital lifestyle? Well, I wrote about it in my book: Camp Follower One Army Brat’s Story, a collection of vignettes and anecdotes about a military life, the lessons it taught, and how it all turned out for this first-hand witness.

Other military brats will appreciate the veracity of the book’s details, the vernacular, the memories of a unique, shared upbringing. They know we all ended up in diverse places and careers, none of us having had that civilian common denominator of  “hometown”. But civilians will also enjoy the book, for the historical and cultural value. Many people not raised in “the life” don’t know nor were ever taught much about how our military works, nor how families live within it. Sure, military folk have always blended into regular society: as kids we would come and go; but as adults we rarely shared the stories outside our community, because well, frankly, people didn’t really understand.

Is this why I wrote Camp Follower? To enlighten? To, as author Frances Itani put it, to “bear witness”?  Is it why I didn’t write it until I was retired, to wait and see myself how such a life turned out? I think so. I wrote the book to bear witness to that kind of life, that time in history, the time of my life!

PART 2 (Books that have inspired me in my life) to be posted soon!