April is the month of the military child. How times have changed (for the better) since I grew up on army bases in the 1960s and 70s, throughout Canada and Germany! And then I became an Air Force wife and mother, with their own unique military spouse challenges! So now in retirement, as an “immigrant” in my kids’ hometown of Aylmer, Quebec (remember, we army brats have no hometown), I’ve become a writer. My book “Camp Follower One Army Brat’s Story”  is a little bit of Canadian history about how such military family lives were lived, and how this one ended up, told in stories and narrated by this first-hand witness. 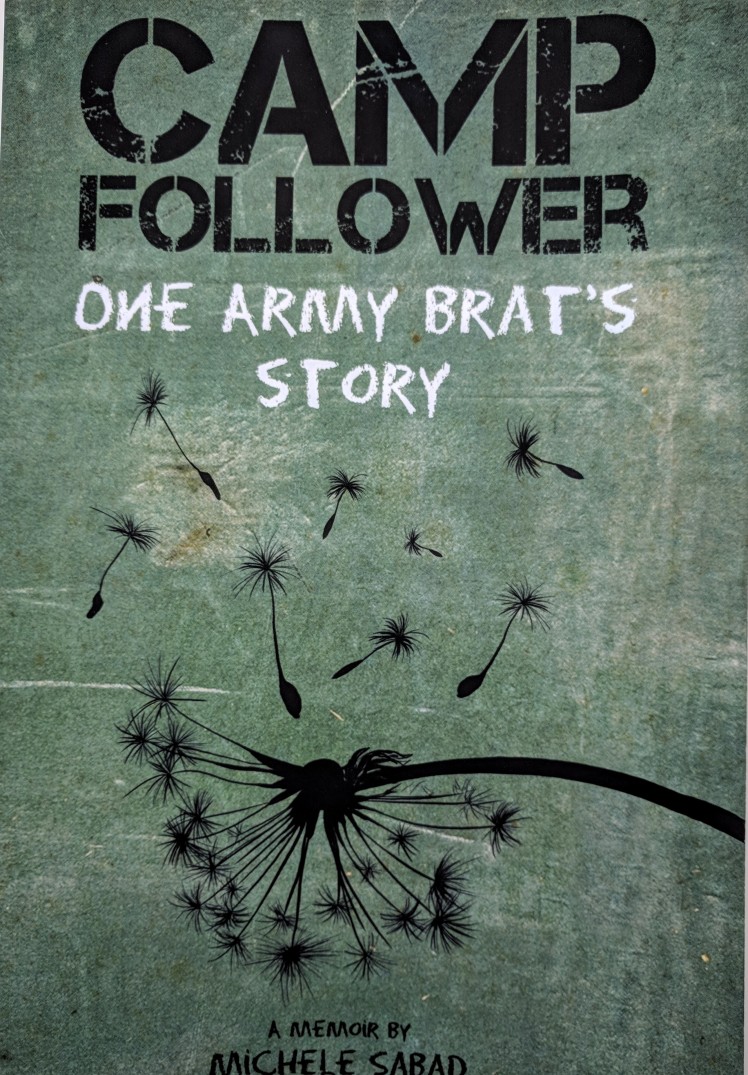 7 thoughts on “April, Month of the Military Child”